The Stephen Hawking Foundation congratulates Sir Roger Penrose on winning the 2020 Nobel Prize for his discovery that black holes are a robust prediction of general relativity.

Sir Roger Penrose’s research has had a profound impact on human understanding of the universe and of the fundamental laws of physics that govern the universe. The singularities inside black holes, whose existence Penrose predicted, are a venue where Einstein’s relativity laws merge with the laws of quantum physics to produce a synthesis, the laws of quantum gravity, which physicists have been struggling to understand for the past half-century, and still struggle. The mathematical techniques that Sir Roger invented for probing black holes have been profoundly powerful also as probes of the big bang singularity in which our universe began. The Foundation thanks Sir Roger Penrose for his deep insights into Nature, and for his friendship with Stephen Hawking and his profound impact on Hawking’s own research. 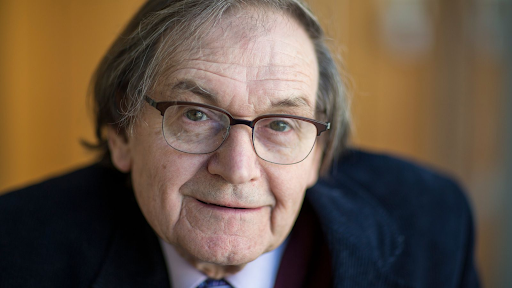