Supporting the MND Association at #ChelseaFlowerShow

Previous Next
Supporting the MND Association at #ChelseaFlowerShow 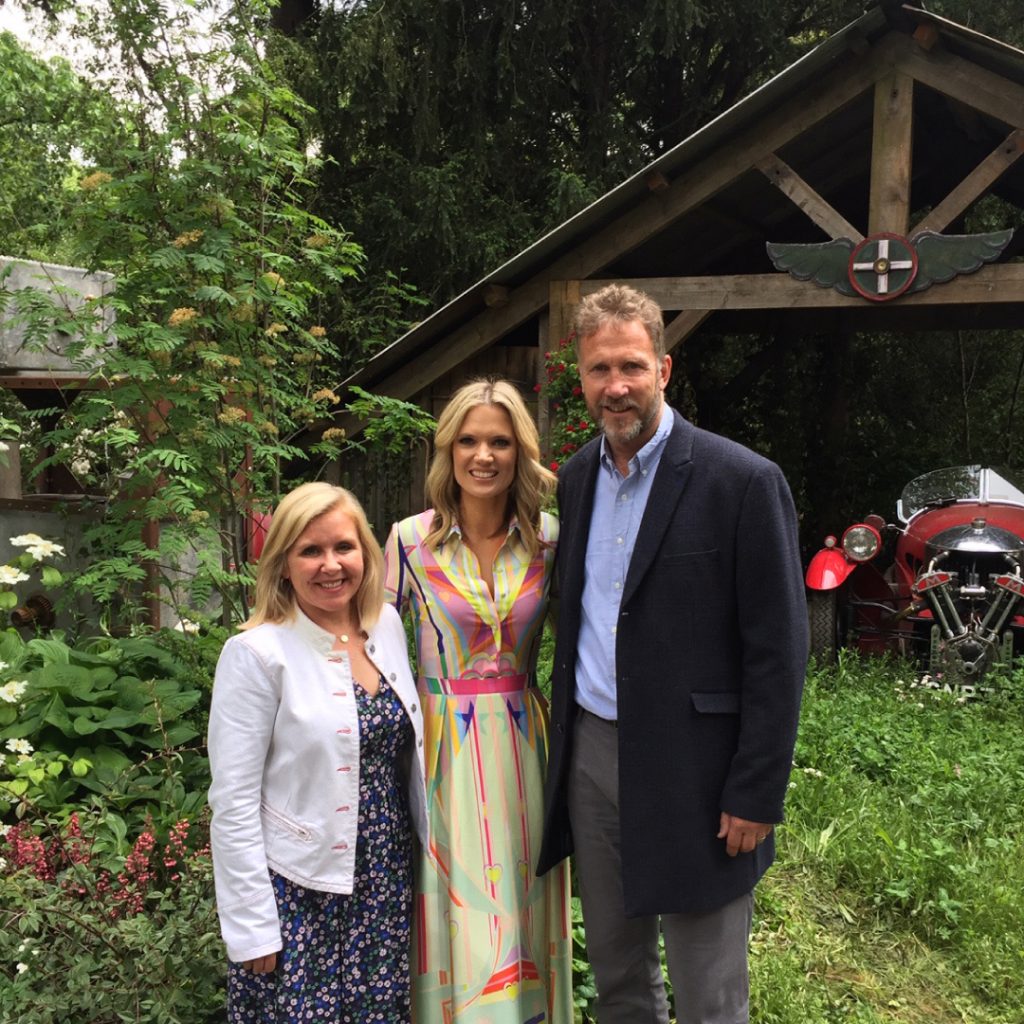 The Stephen Hawking Foundation supporting the MND Association at #ChelseaFlowerShow

You might have seen our post about the #MND40 Garden at the Chelsea Flower Show. We wanted to tell you a little more about why it is so important to us and why Professor Hawking would have loved it.

Stephen was a supporter of the MND Association from its earliest days and valued his role as Patron. He made research into the disease a primary aim of the Foundation and he wanted everyone to understand the effect the disease has on people.

This clever garden at Chelsea Flower Show #RHSChelsea seeks to show the visitor some of the effects of MND. It was created by exhibitor Martin Anderson MBE with Sue Hayward; Martin was involved 40 years ago with the foundation of the Motor Neurone Disease Association and has returned to Chelsea to mark the 40th anniversary of the charity he helped to found. The beautiful centrepiece of the garden is a hand-built 1938 Morgan three-wheeled car, now garaged indefinitely with the owner unable to drive it anymore.

As we find out on the MND website, the idea for the inclusion of the unusual centrepiece came when Martin spotted a stripped-down classic Aston Martin DB5 in a barn in a village near his home.

Martin said: “That sowed the seed of an idea which has now been transformed into a really eye-catching space at the Chelsea Flower Show. We toyed with the idea of using an Aston Martin in the garden but when we realised they cost around a million pounds we changed our minds!” Next time maybe.

The rest of the garden has been designed to give the illusion of a garden lovingly created by many years of hard work, and now being gradually reclaimed by nature. The untended lawn and borders reflect the limitations a person with MND experiences while the mind and senses are still active but the body is in physical decline. However, the owner is still able to enjoy the garden’s sensory elements as it becomes a haven for wildlife. 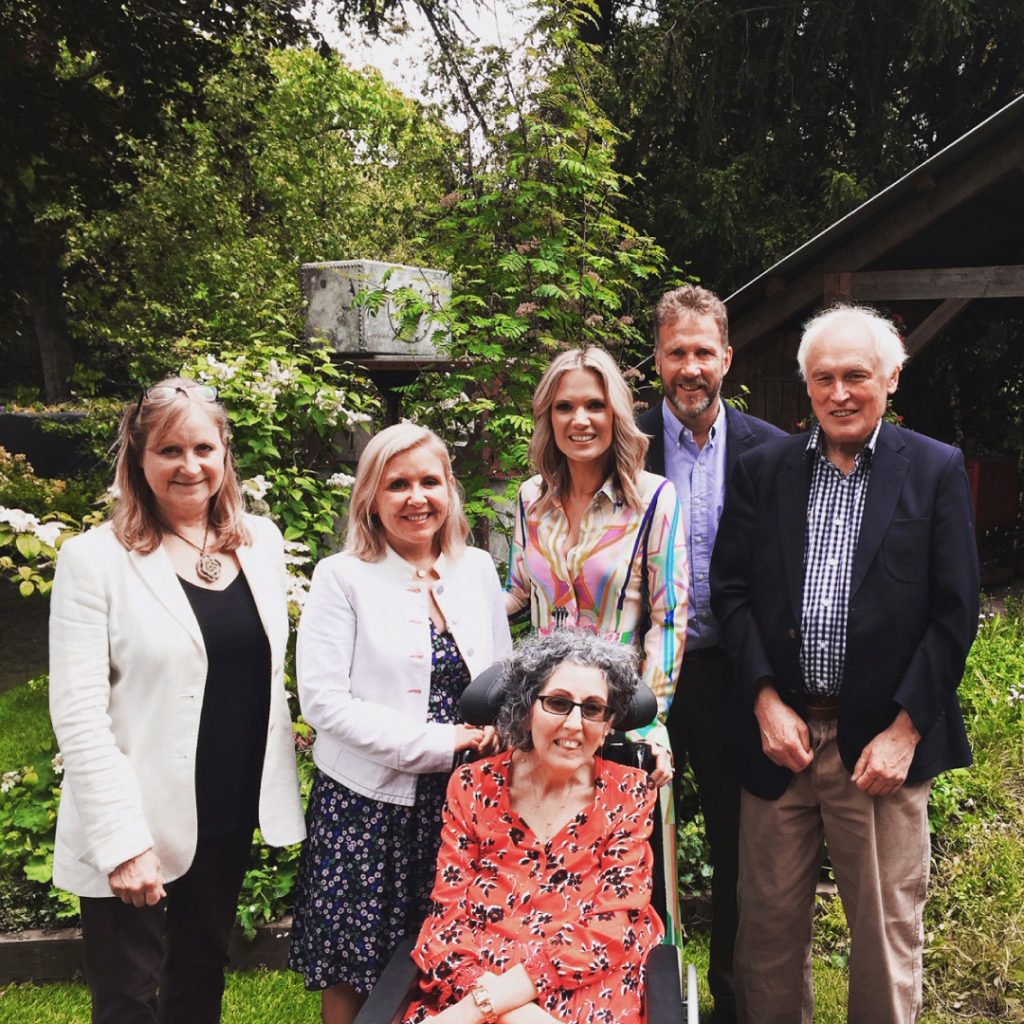 To continue Martin’s story: “One dark night in December, my neighbour Roger Carus knocked on my door and told me he had been diagnosed with MND. He lived opposite me and often helped me to change the oil in my car. He said that before he died he wanted to form a charity and asked me if I would help as I was an accountant. I agreed to help – that knock on the door changed my life completely.”

Our Chair and long-standing MND Association supporter Lucy Hawking, visited the garden along with Association patrons Charlotte Hawkins and Chris Broad, who both lost family members to MND.

How can we tell you and the rest of the world in any more beautiful way how MND changes people’s lives? We hope that it makes you think and encourages you to spread the word. We must find a cure for MND (ALS). Please help us and the MND Association to do that.